The Slovak Karst is the largest karst area of the plateau type in Central Europe located in the south-eastern part of Slovakia, at the border with Hungary. It is a significant territory in terms of the occurrence of geological, geomorphological phenomena and groundwater resources and also a unique species of fauna and flora. Karst phenomena are created by the corrosive and erosive activities of water in soluble limestones. In 1977 the Slovak Karst was registered in the World Network of Biosphere reserves under UNESCO’s Man and Biosphere Programme. The total area of the Slovak Karst Biosphere Reserve is 74,500 ha. Its borders have been marked concurrently with the boundaries of the protection landscape area and its protection zone. The area of the core area is 8 857 ha, the buffer zone is 23 395 ha and transition zone is 42 248 ha. A karst landscape is characterized by its special hydrology. The circulation of water in a karst follows rules different from those of other regions. There are 1300 caves known in the Slovak Karst, which since 1995, together with the caves of the adjacent Aggtelek Karst in Hungary, have been included in the UNESCO World Cultural and Natural Heritage List. The most famous caves are Domica Cave, Ochtinská Aragonite Cave, Gombasek Cave and Jasovská Cave, opened to the public. 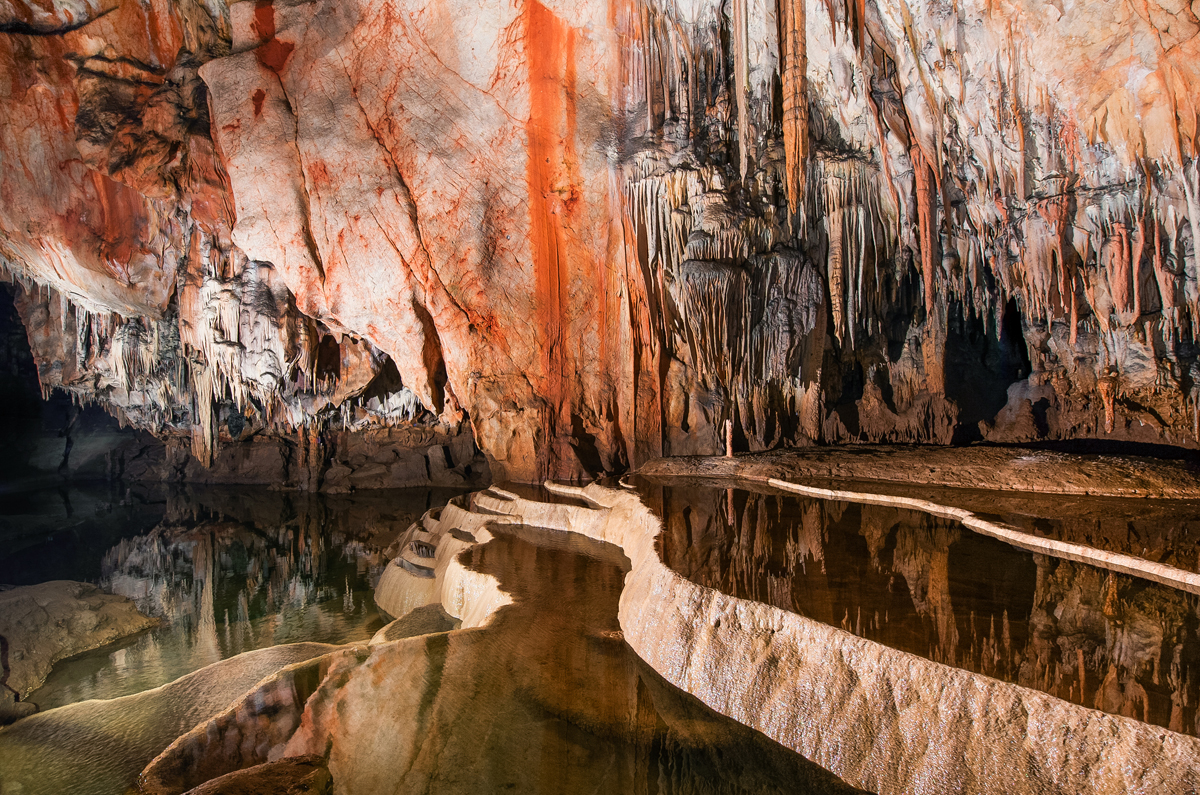 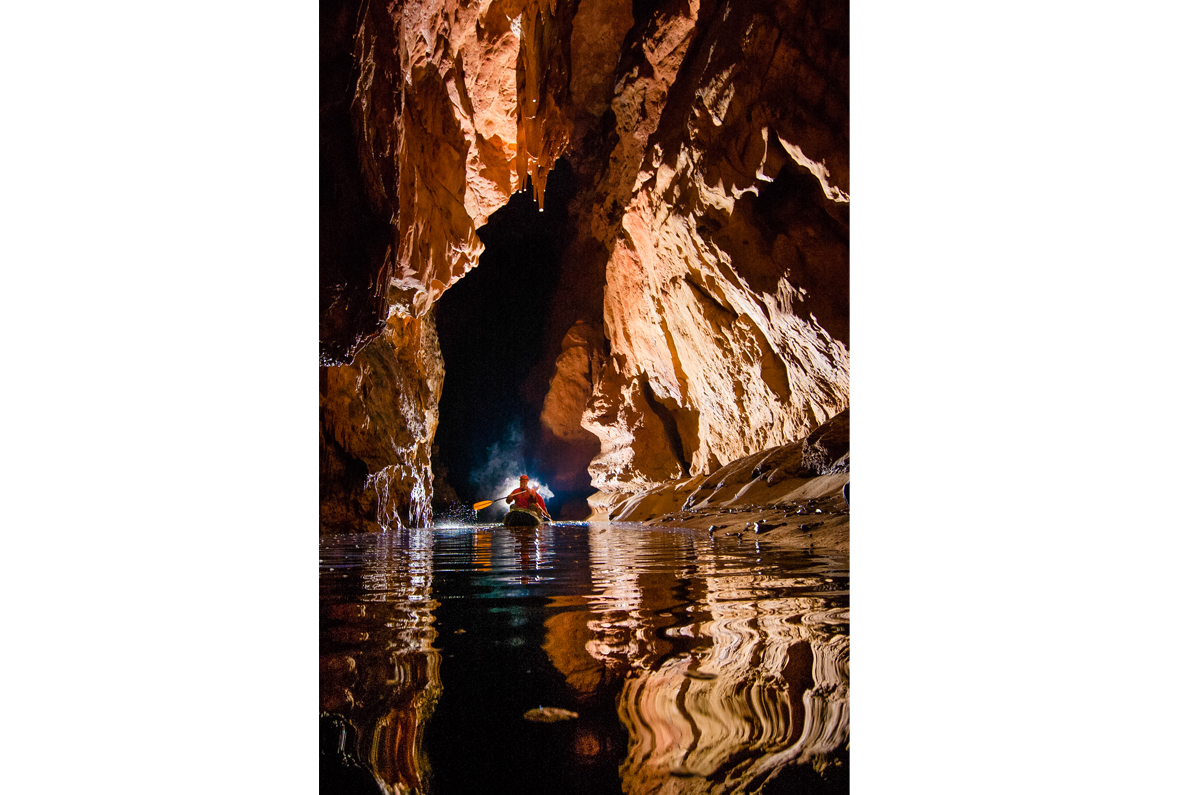