Situated in south-central Kentucky, the MCABR protects a globally significant karst landscape—formed in limestone in which caves, underground rivers, sinkholes and large springs are common. The centerpiece is the Mammoth Cave System, which has a current known length of more than 650 kilometers, by far the world’s most extensive known cave system. There are some 400 other known caves in the core area, several of which are of major importance themselves. The Green River, which bisects the park flowing from east to west, has among the highest biodiversity of North American river systems, with a range of diverse habitats that support at least 150 species of fish and 70 mussels. There are at least 43 endemic species, those not found anywhere else in the world. The cave also protects evidence of more than 4,000 years or human exploration, including artifacts showing that ancient explorers travelled up to several miles from the nearest entrance, the deepest cave exploration of ancient people anywhere in world. Mammoth Cave National Park was officially established on July 1, 1941, later gained UNESCO World Heritage Site designation in 1981, and became the core area of the MCABR in 1990. 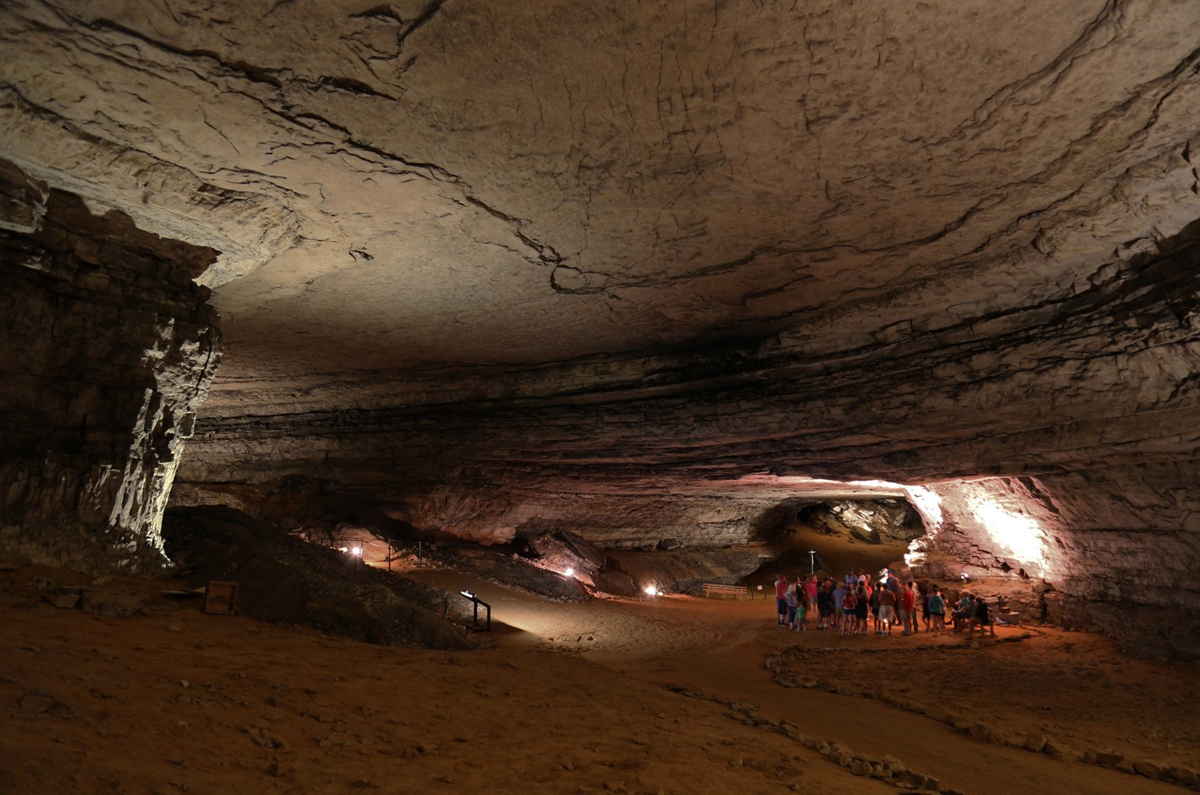 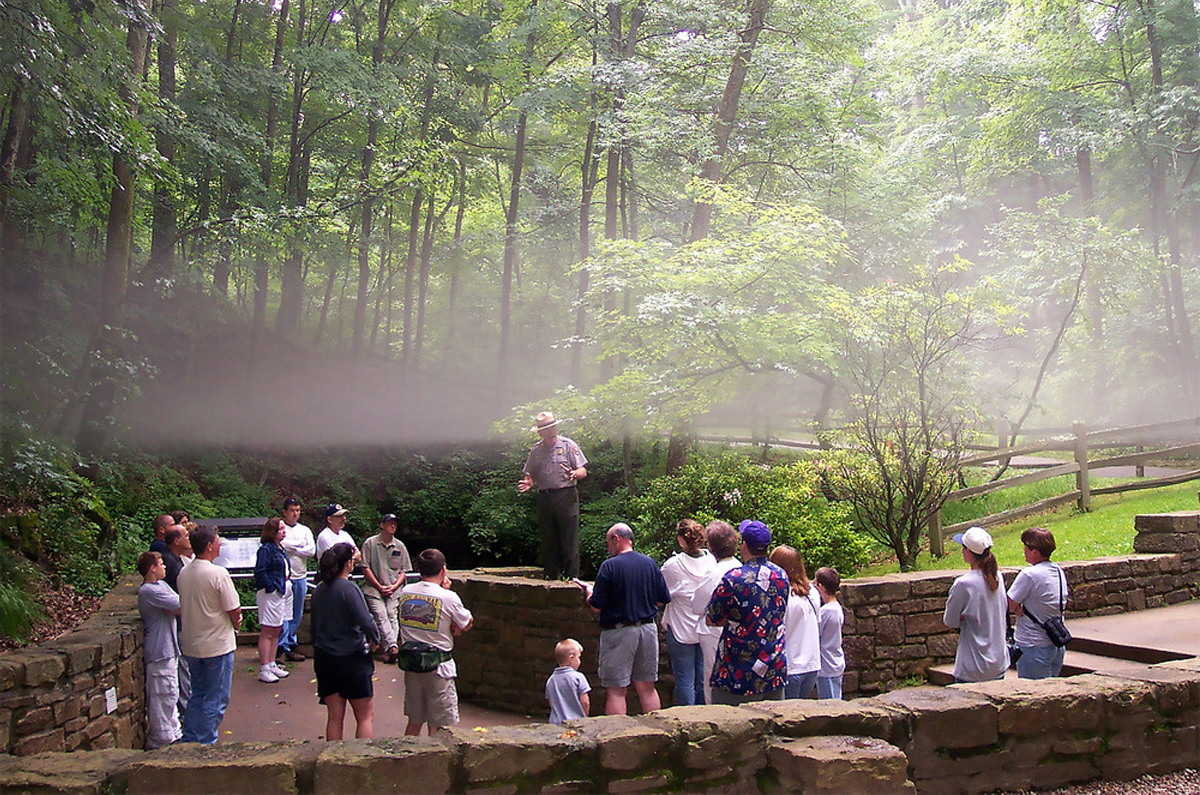 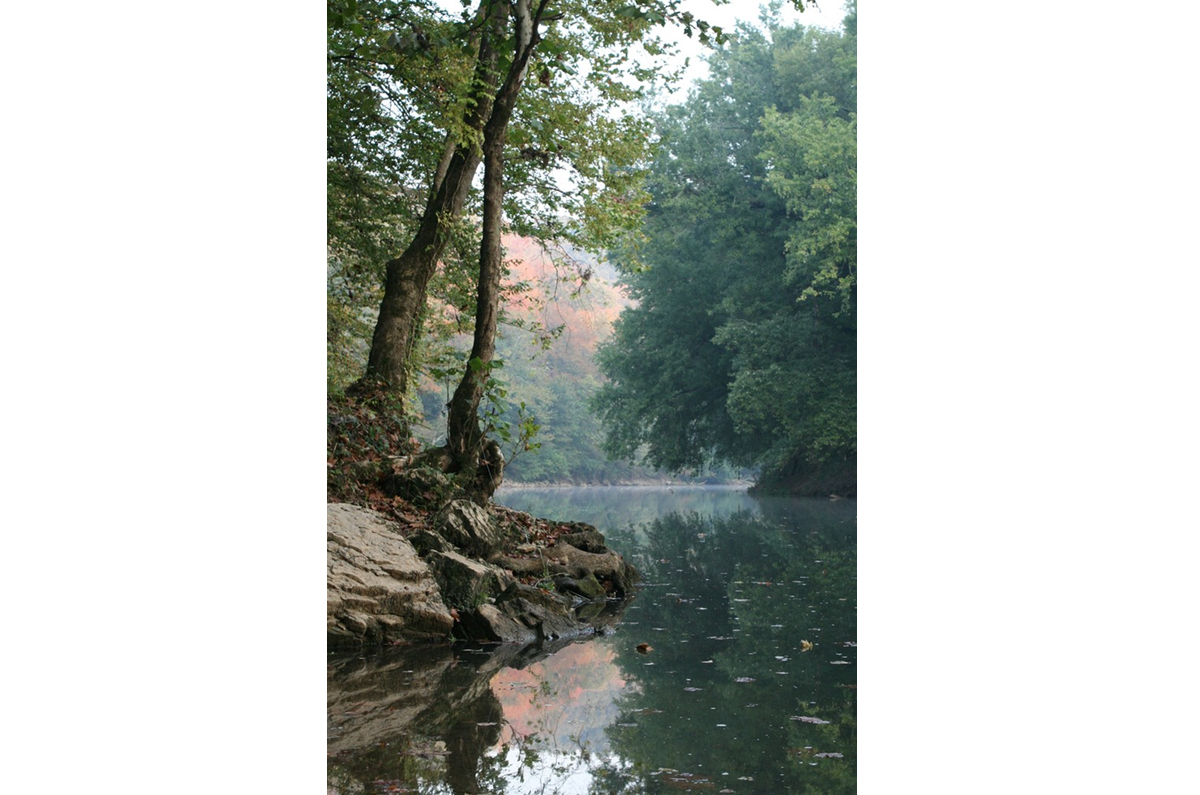