The Lower Morava Biosphere Reserve is located in the southeast part of the Czech Republic. The area is intensively farmed and densely populated. The site encompasses Palava Protected Landscape Area, two Ramsar sites, over 25 Natura 2000 sites and also Lednice-Valtice Cultural Landscape listed as UNESCO World Heritage Site. The landmark of the site is the Palava Hills,the westernmost outcrop of Carpathians, hosting the largest Czech Jurassic limestone cave system. Only Turold cave, the largest and the most important cave of the hills, is open to public. Its entrance is located in the former quarry opened as early as in 1873, where the works continued until 1937. The length of all corridors, halls and domes exceeds 1 km. The cave is known for its “Turold-style” decorations (sinter covers making the impression of petrified foam) and for being largest and most important winter refuge for bats in the country. There is also interpretive geological park near the cave. 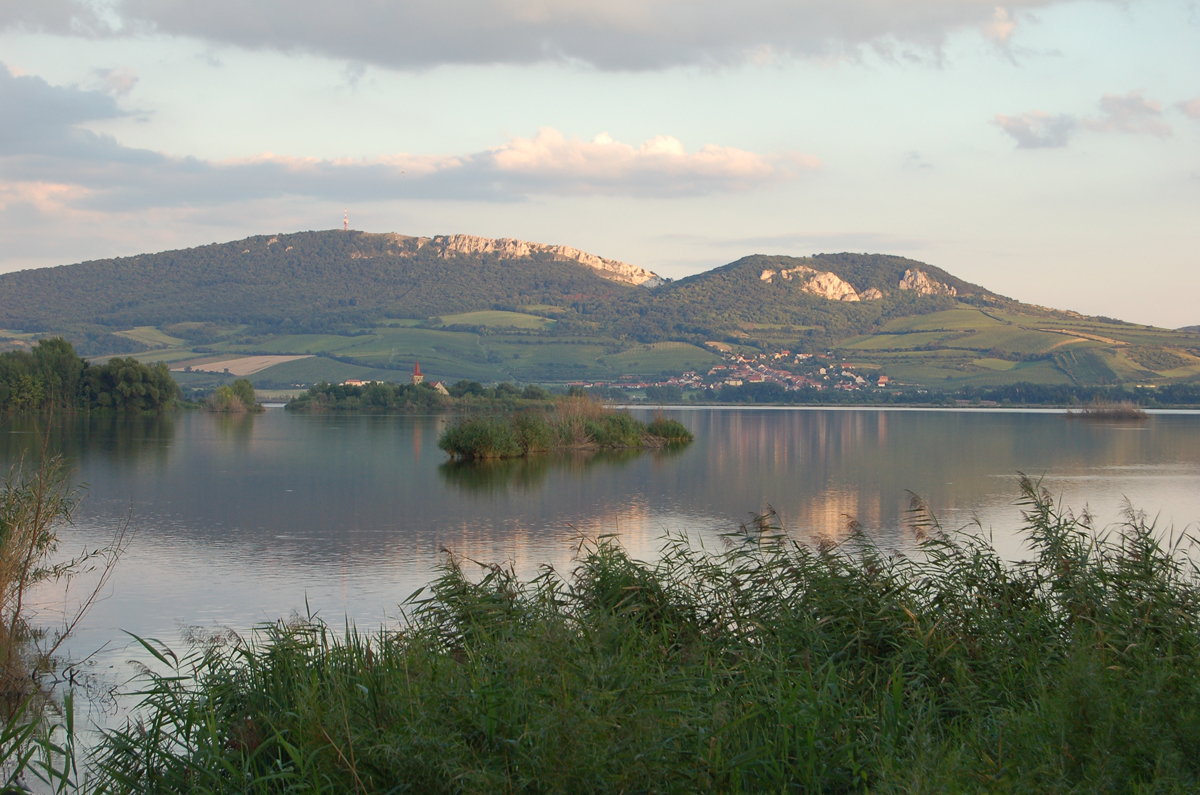 The Palava Hills are the landmark of the BR (© 2006 Petr Čupa, Lower Morava BR) 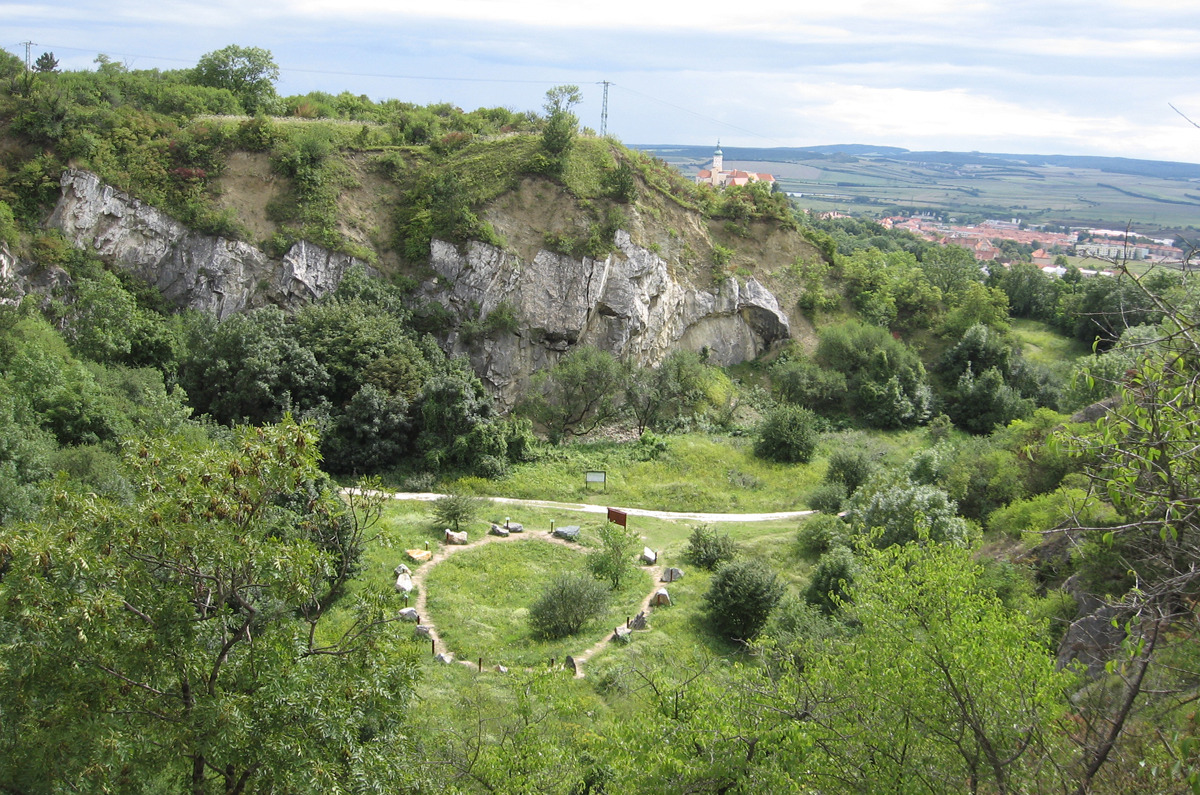