On 11 July 2012, UNESCO included the Dordogne basin in the World Network of Biosphere Reserves. Our Biosphere Reserve encompasses the Dordogne River and all the territory that supplies it with water. The Dordogne River is at the heart of our project because we consider that a healthy watercourse is fundamental for the life and well-being of people.
The Dordogne River is located in the South-West of France. It is one of the main French rivers with 475 km long and a watershed of 25 000 km2. The Dordogne River spreads out from the “Massif Central” mountains of with an altitude close to 1 800 meters to the Gironde Estuary which is the longest estuary in Europe.
The middle part of the Dordogne basin is composed by Mesozoic limestone, which is considered as a large karst area with many geomorphological features. This karst area extending beyond the Dordogne basin represents one of the longest underground networks in the world.
The Jurassic limestone plateau (Causses du Quercy), which belong in part to the Biosphere Reserve, were recognized UNESCO Geopark in May 2017.
Biosphere Reserve and Geopark share common and complementary objectives (sustainable development, education, scientist research, good conservation practices …). Indeed, hydrogeology and geology topics strengthen the MAB approach to achieve a man and biosphere balance. 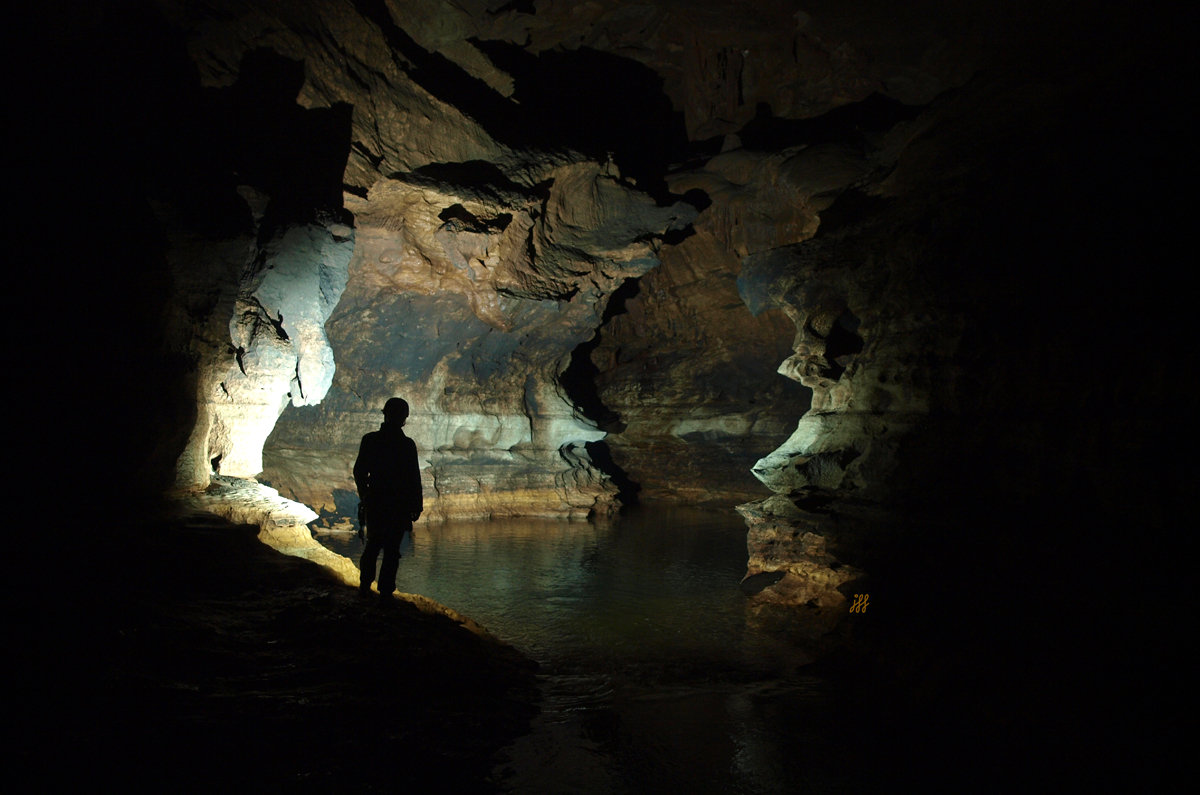