Considered the most biodiverse savanna on the planet, the Brazilian Cerrado is also known as the “cradle of the waters”, because it is the source of three of the main hydrographic basins of the country. In recognition of its immense environmental, cultural, and economic value, an important part of its area was recognized as a Biosphere Reserve. The Cerrado Biosphere Reserve covers a total area of 300.000 km2 in four states.
The Cerrado is home to half of the known caves in Brazil. Currently, the National Registry of Speleological Information registers 21,505 caves throughout the Brazilian territory, of which 46.49% (9,997) are found in the Cerrado biome. The enormous biodiversity of the Cerrado is reflected in the underground fauna found in the caves of the biome. The caves are considered sacred environments by the traditional inhabitants of the Cerrado. They are sites of Christian pilgrimages and annual destinations for thousands of believers. 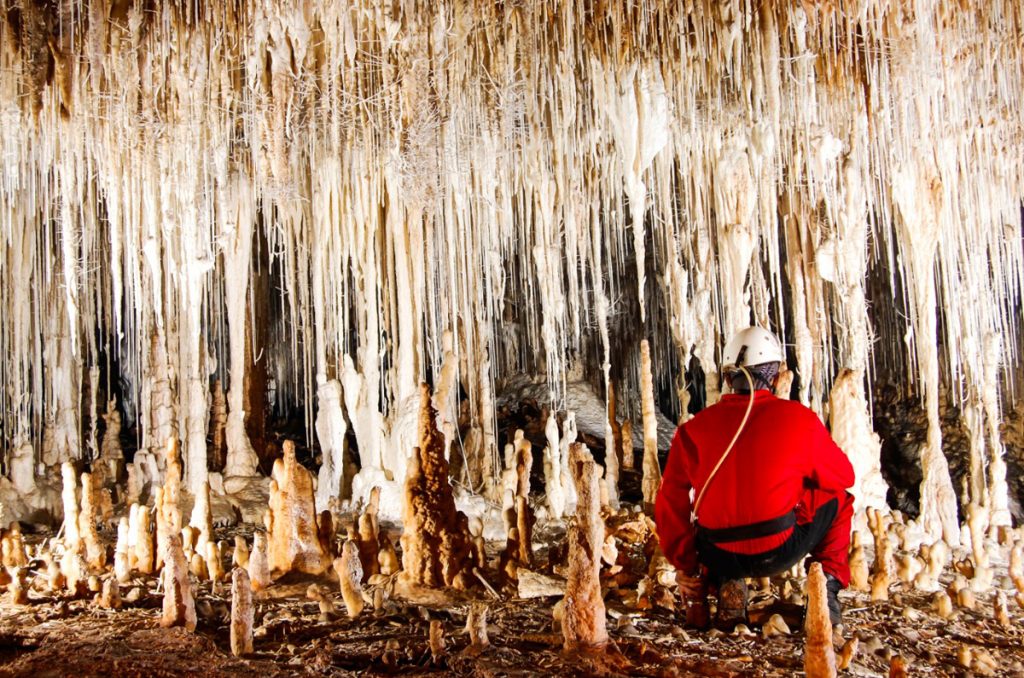 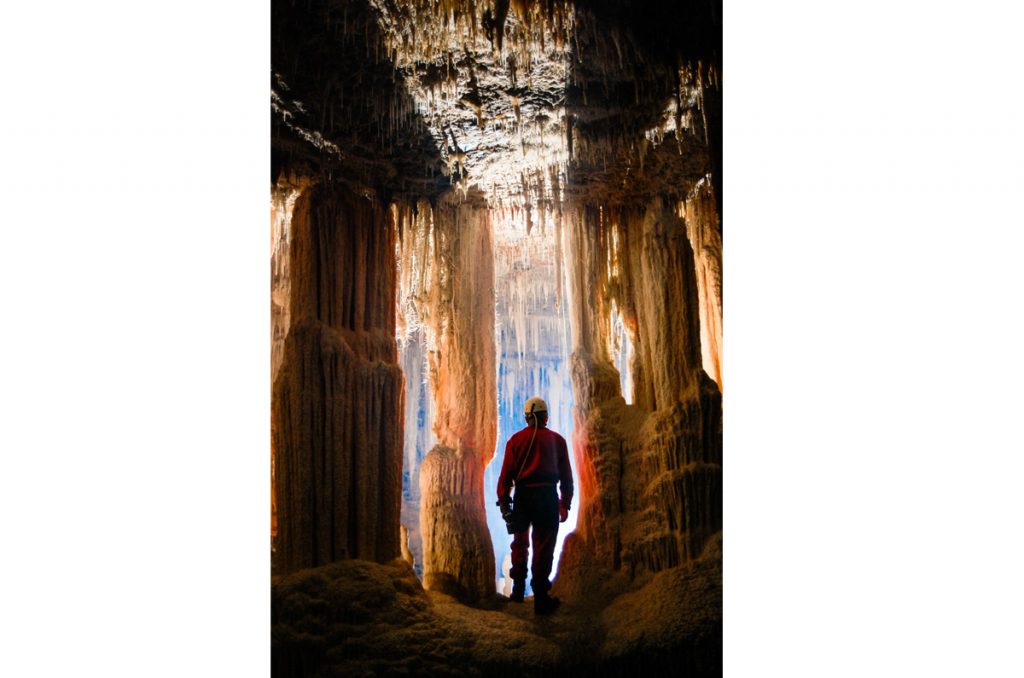 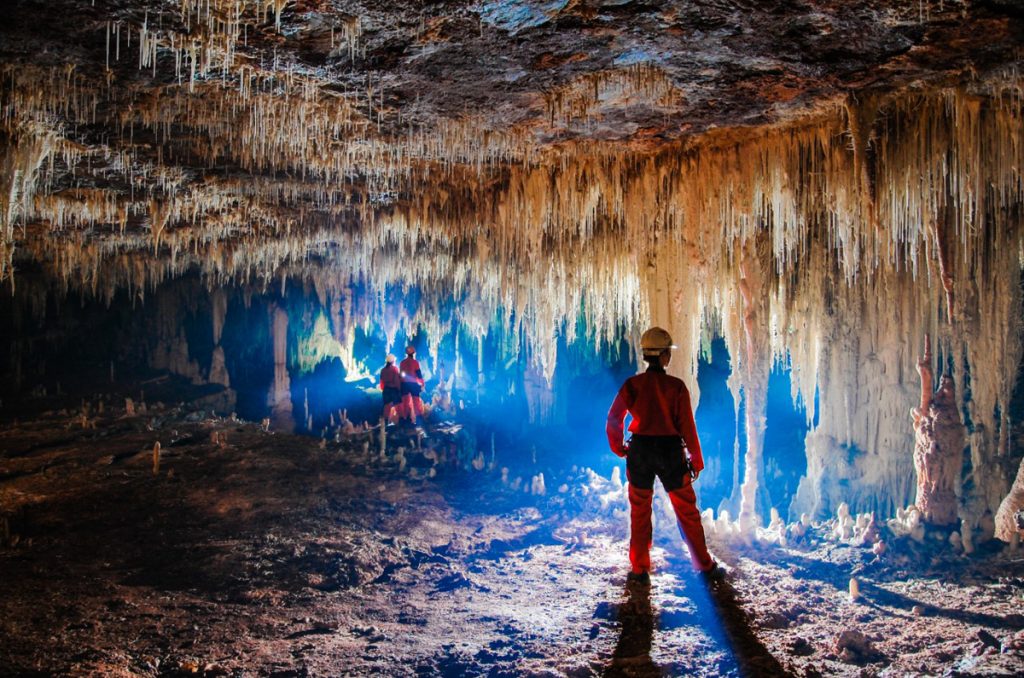