Brazil has a large and important caving heritage with about 20,000 caves already registered, including caves and abysses in several lithologies (Calcareos, granites, sandstone, iron ore, baxita, etc.), rich in underground fauna, of great scientific and touristic value. Some of them are international highlights such as the Casa de Pedra Cave that has the largest entrance of the World (215 m), the grotto Areias with more than 130 troglomorphic species, Cavernas de Santana, Torrinha, Devil, Blue Lagoon, Peruaçu, São Mateus, etc. of extreme beauty for its speleothems, rivers and subterranean lakes.It also possesses several caves recognized worldwide by the archaeological wealth (especially cave paintings) and paleontological vestiges. Many of these caves and karst regions are inserted in seven Brazilian RBs, among them the RBMA. The Mata Atlantica Biosphere Reserve, with more than 80 million hectares, forms a large ecological corridor covered in areas in 17 Brazilian states.is the largest RB of the entire MAB / UNESCO Network and one of the most active in promoting tourism, conservation, study and development of this heritage. 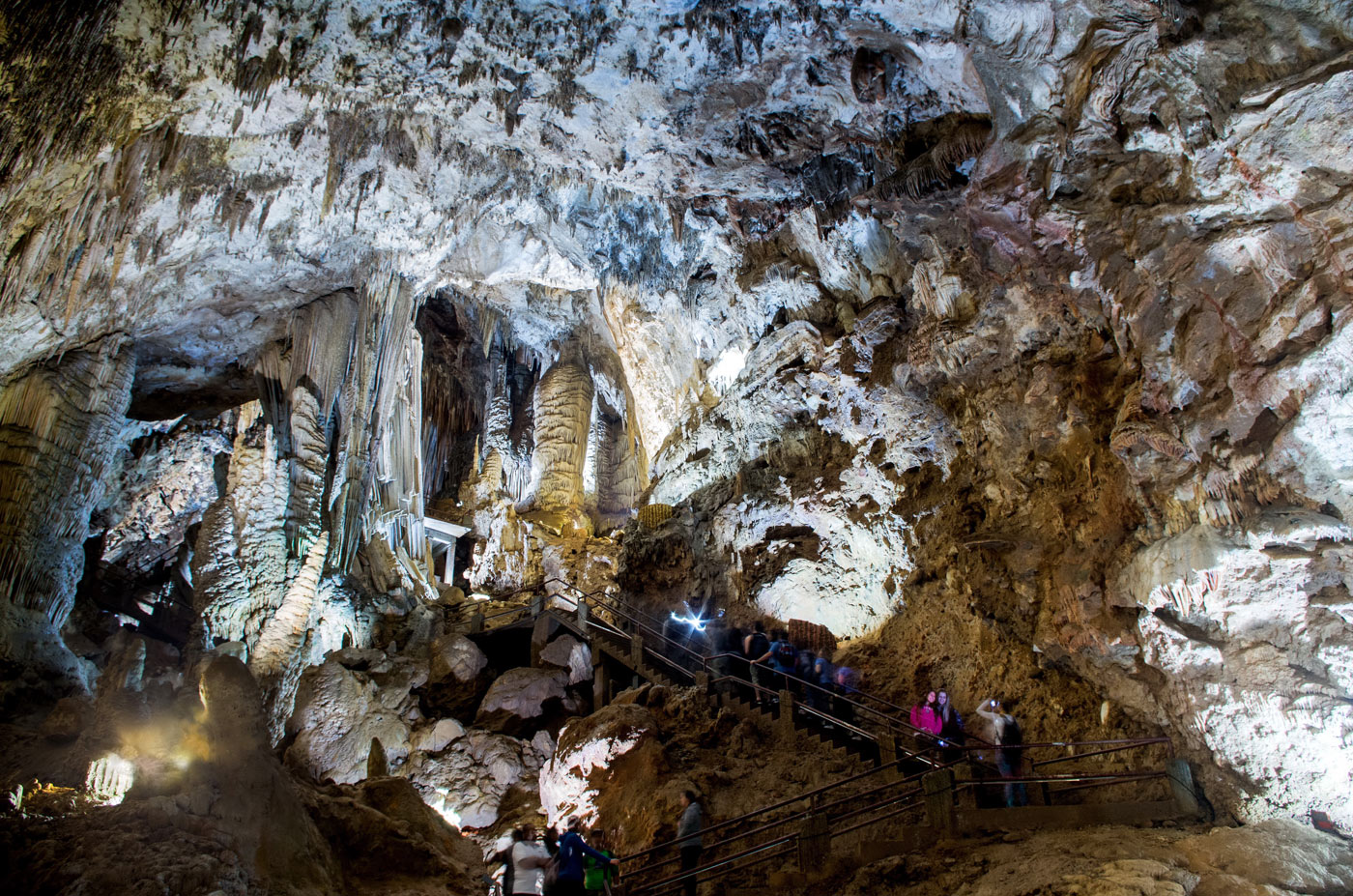 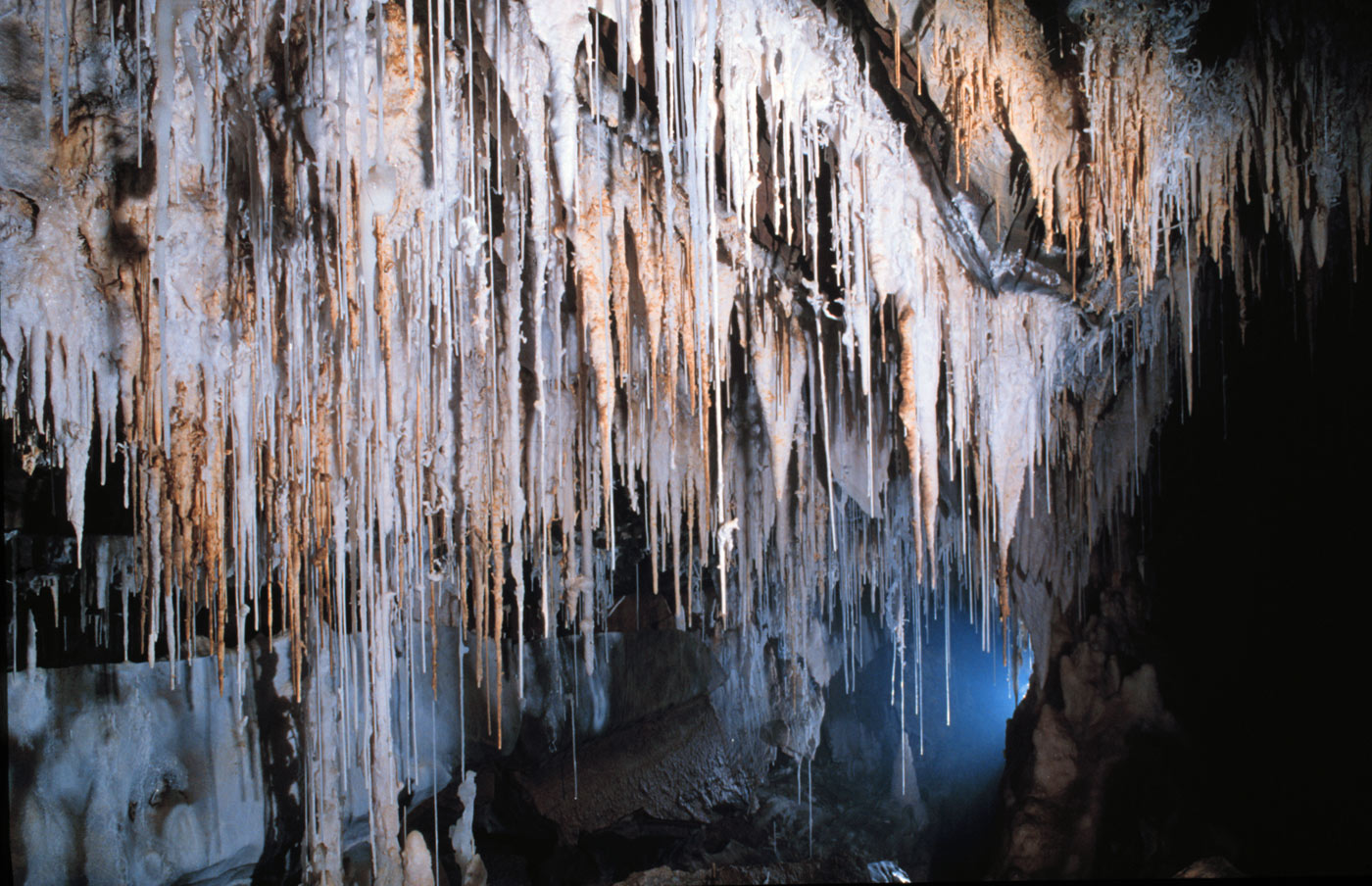